Without a brokerage fee for the buyer, exclusively from our office, a unique three level house is for sale in the city of Nafplio. In one of the oldest and most picturesque districts of the city, in Pronoia. The neighborhood is reminiscent of oldern Greece, with picturesque alleys and cobbled streets where cars are not allowed, but still close to a road with easy parking. Situated 900 meters from the city center, 130 meters from Nafplio’s 3rd Primary School, 500 meters from the Nafplio General Hospital, it is very close to the taverns that have developed in the area in recent years, while the sandy beach of Karathonas is just 7 minutes away by car. The house cosists of a two levels maisonette of 120 s.m. in size. The two levels are connected by an internal wooden staircase. The lower level - ground floor consists of a living-dining room, a very spacious kitchen with lots of cupboards, its own window, but also a balcony door, a bathroom, a large air-condition and has access to a spacious veranda overlooking Nafplio. The upper level - first floor consists of three bedrooms, each with its own fitted wardrobe, with its own balcony and fantastic views of Nafplio, a large bathroom with bathtub and an extra loft sized bathroom. All rooms have their own air conditioning, screens and wooden frames. An additional feature of the property is that it has a solar water heater, extra storage and its private terrace, which has unobstructed views of Palamidi casτle and the entire city of Nafplio. Underneath the maisonette, on the ground floor, there is another independent apartment of 60sqm, consisting of a single spacious living room with a very large fireplace and another lounge with curtains around so thatit can be used as a bedroom. There is also a separate room with a kitchen and bathroom. The frames are wooden. The special feature of this apartment is its independence, with its own separate entrance and direct access to the small picturesque courtyard of the plot. This independency from the for sale maisonette enables it to be used either as a hostel or even for short-term rentals, in order to generate extra income for the new owner. www.remax-experts.gr Video: https://www.youtube.com/watch?v=SZv4RPxmbEs&list=PL8pyK5w4LvHxczqzd4hLM-aJPaGgBzN8R&index=29 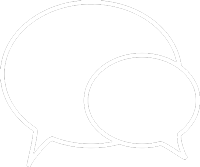 RE/MAX Experts in Nafplio is the headquarters of RE/MAX, the No.1 global Real Estate network, at Argolida. Mrs Dimitra S... 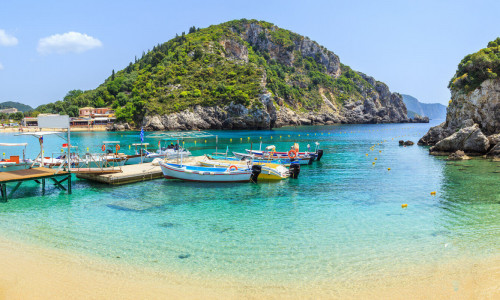 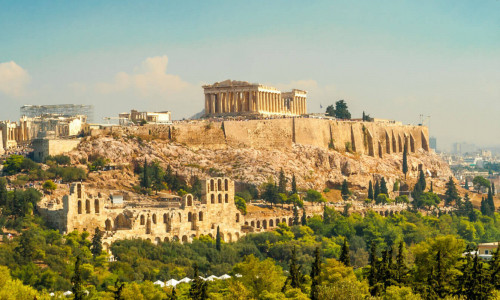