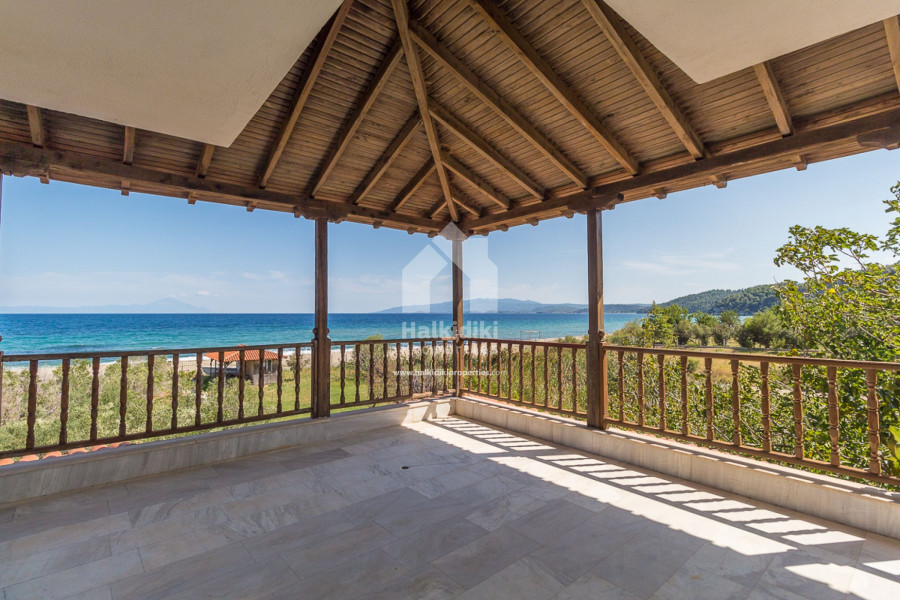 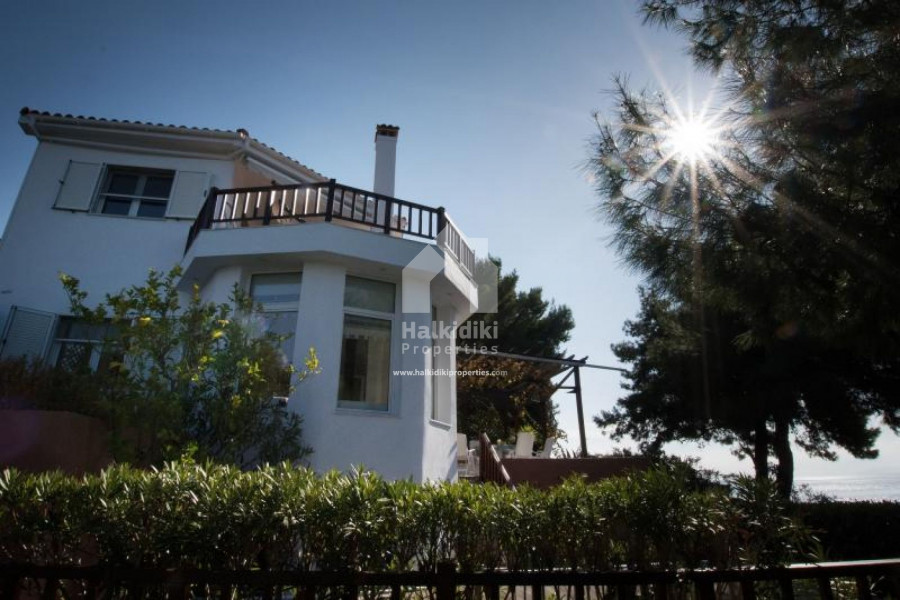 Unique house in Sithonia, Halkidiki, in a unique s... 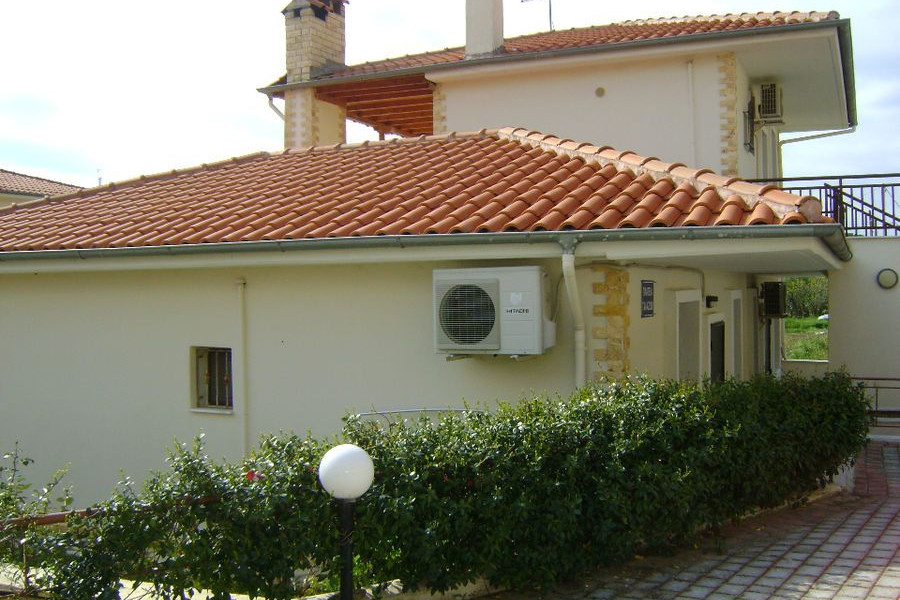 Discover the best deals on houses & apartments for sale in Halkidiki.

Properties found: 0
There are no results

As any inhabitant of Halkidiki will tell you: "There’s no better place than Chalkidiki". Once you’ve visited Chalkidiki, you’re sure to return. Chalkidiki is one of the most important and beautiful coastal towns in Northern Greece. Small and large villages, archaeological sites, dense pine forests and the three “legs”, Kassandra, Sithonia and Athos, with breathtaking beaches – you will find all these and much more is Chalkidiki. In Kassandra and Sithonia you can visit some of the most beautiful beaches in Greece (many of them awarded with Blue Flags). Whether it's a party holiday, a family holiday, a camping holiday or a relaxing holiday, everyone can spend their dream vacation here. Miles of white sandy beaches, but also pebble beaches, turquoise, green or light blue sea water, pine trees so close to the water, small taverns, cafes and bars invite you to linger. A well-organized party paradise with countless possibilities - this is also Chalkidiki.

Another side of Chalkidiki to explore is the archaeological sites, with all the treasures that hide a millennium-long history. The most famous attraction in this context is the village of Stageira, birthplace of one of the greatest ancient philosophers, Aristotle. In Stageira is the so-called "Aristotle Grove".

South of Stratonikio (in the hinterland of Chalkidiki) is the picturesque mountain village of Stageira, also known as the birthplace of one of the greatest ancient philosophers, Aristotle. Stageira houses one of the most important sights in the entire Macedonia, the "Aristotle Park". The middle of the park boasts a large statue of the famous philosopher made of marble, but you will also find instruments (sundial, water whirlpools, pendulums, compasses, parabolic dishes, lenses, telescopes and optical disks), based on physical phenomena and are described in his work "Physics".

The ancient city of Olynthus was one of the most important cultural centers of Chalkidiki during the classical period in antiquity. According to legend, it was built near Kassandra, by Olynth, son of Herakles. Excavations in the area brought to light the remains of the former ancient city. Nearby, there is an Archaeological Museum, in which the life of Olynthus is recreated by audiovisual media.

The 335 square meter peninsula / leg of Athos or Mount Athos is a significant religious sanctuary, an Orthodox monastic republic with autonomous status, consisting of 20 Great Monasteries (World Heritage UNESCO) and hermitages. 17 of the monasteries are Greek, one is Serbian (monastery Chílandar), one is Bulgarian (monastery Zografou) and one is Russian (monastery Panteleímonos). Mount Athos is dedicated to Mary, the mother of Jesus. Women are not allowed to access it, in honor of Mary. However, they are allowed to look at the peninsula from a 500 m distance, on excursion boats. Male visitors should apply for a permit by the representation of the monastic republic in Thessaloniki.

Another sight worth visiting is the stalactite cave of Petralona, near the village by the same name. There, you can see findings from the Paleolithic Age both in the cave and in the museum. The most important finding is likely to be the fossil skull (= Archanthropus europeaus petraloniensis), which was found in 1981 dated to an age of 160,000 to 240,000 years. Today, it is believed that the fossil could also be at least 300,000 years old.