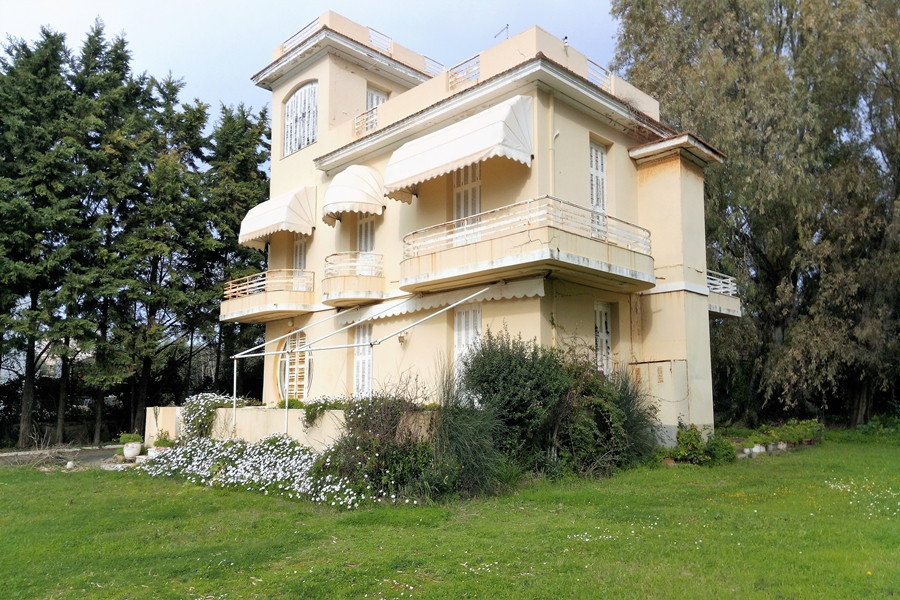 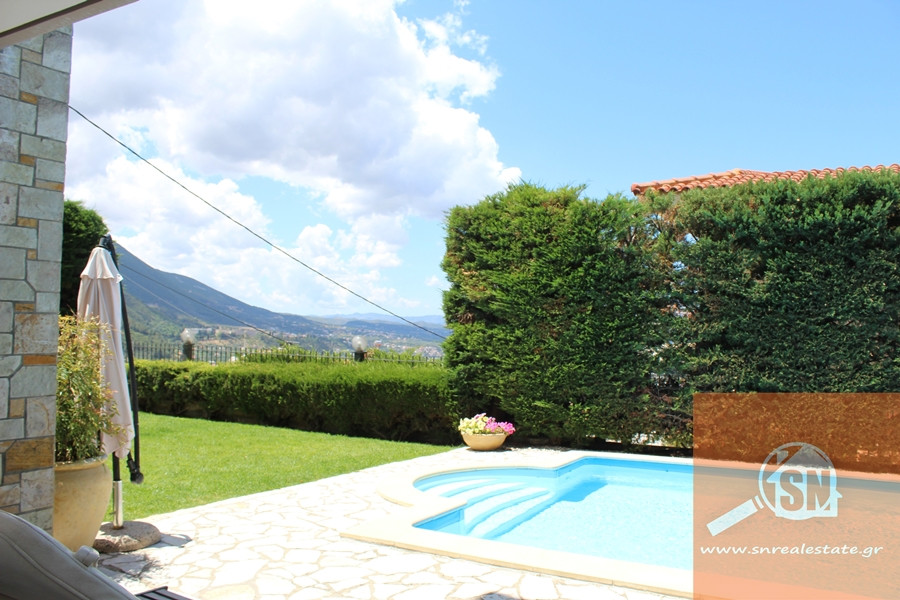 Discover the best deals on houses & apartments for sale in Peloponnese, Greece. 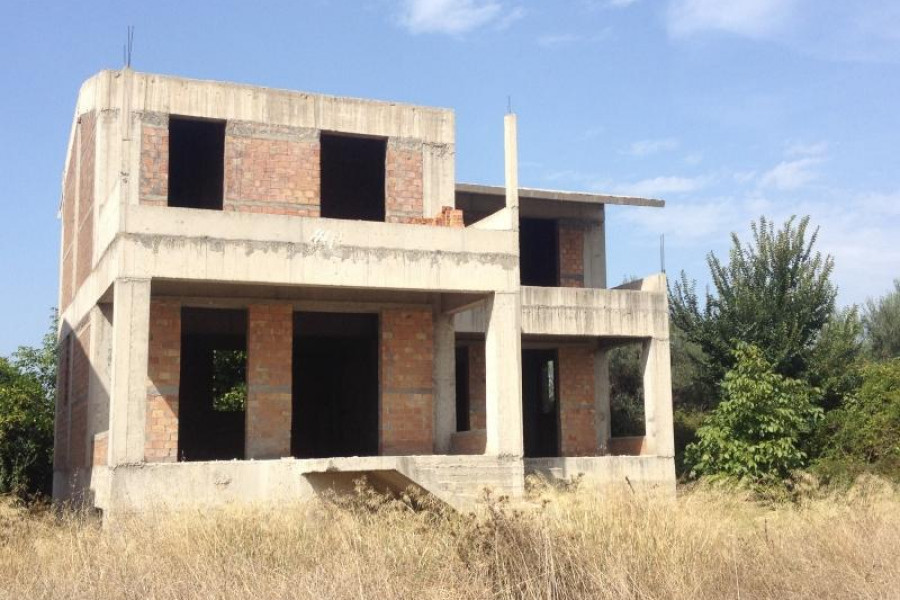 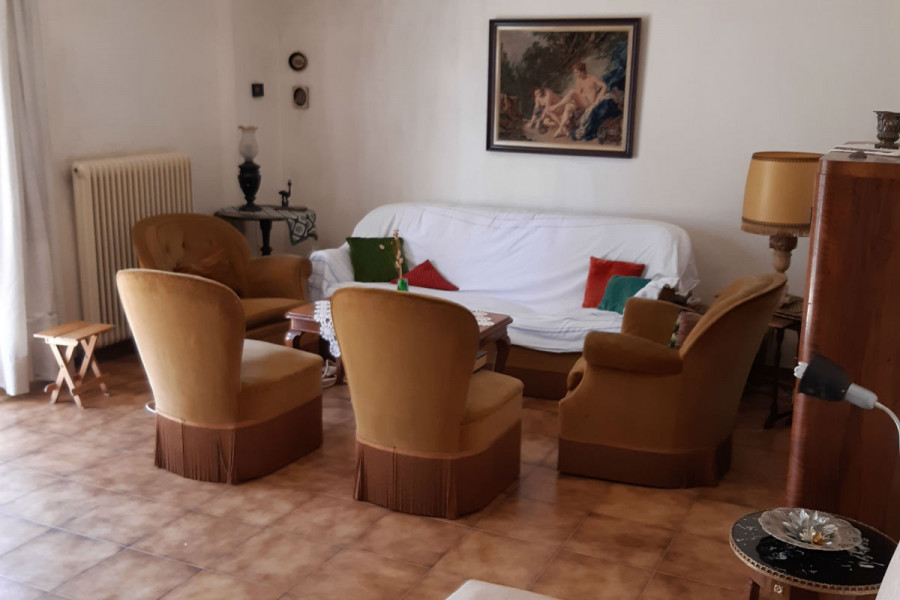 Apartment in central part of the city. Area with many students from the University of Patras. It is... 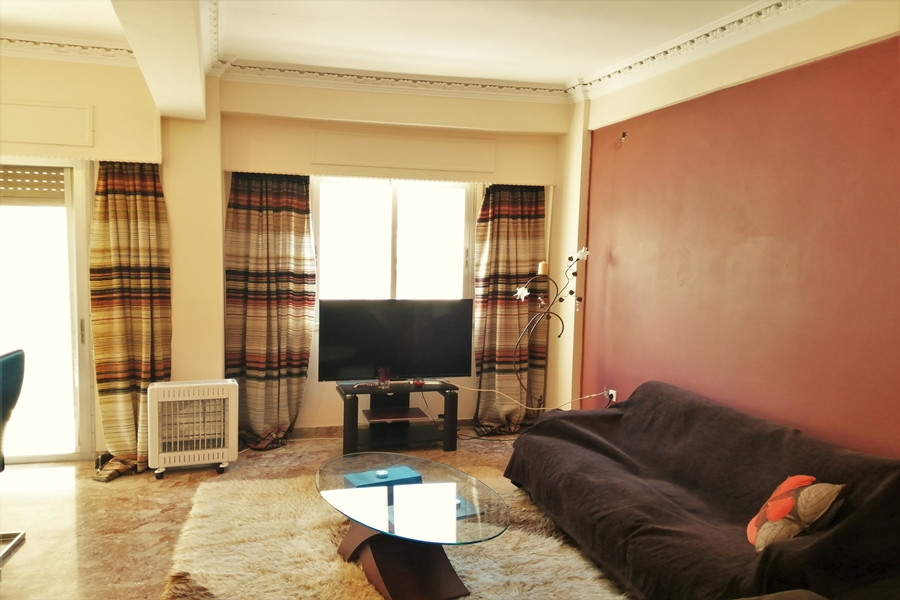 4th floor apartment of 120 sqm in the area of ​​Agia Sofia, in very good condition. It consists of:...

Not far from Athens lies the southern part of Greece, the Peloponnese, which is connected by a bridge to the Greek mainland. The Peloponnese offers a varied landscape of land and sea, lush, but also barren vegetation, archaeological and modern wealth. Much of Greek history is noticeable in Epidaurus, Mycenae, Mystras and Olympia.

In ancient times, the Peloponnese was home to one of the two important city-states, Sparta. But even in modern times, a Peloponnesian city, Nafplio, was the first capital of the newly-created Greek state after liberation from the yoke of Ottoman rule.

The ancient theater in Epidaurus is almost perfect both aesthetically and acoustically. The building was built in the 4th century BC, its construction beginning in the 2nd century BC. It is one of the largest theaters and it can accommodate 13,000 to 14,000 spectators. In the theater of Epidaurus performances of classical pieces take place, especially in the summer months.

Here you can also visit the World Heritage Site of the ancient site of Olympia, built in the 5th century BC. and taking visitors back to the time of the original Olympic Games. While in Olympia, it’s worth visiting archaeological sites, such as the Temple of Zeus and the Museum of Olympic Games.

A few kilometers northwest of Sparta is the small village of Mystras, known for its fortification, which surrounds one of the best-preserved Byzantine cities. Mystras was built by the Franks in 1249 and quickly became the property of the Byzantine emperors. The fortress, consisting of small churches, monasteries and five palaces, takes the visitor on a journey back to the Byzantine era. Every year in May, the so-called Palaiologia take place, a series of cultural, religious and sporting events in honor of the last emperor, Konstantinos Palaiologos, Despot of Mistra.

The small historic town of Monemvasia is famous for its medieval fortress on the rock by the same name. The rock is reminiscent of Gibraltar and is connected to the mainland by a bridge. The history of Monemvasia goes back to the year 588. With its picturesque streets, churches and museum, Monemvasia looks like a place steeped in history.

The diversity of the Peloponnese is not limited to the many historical places to visit but also offers a wealth of scenic beauty.

At Elafonissos, and its long white beaches and turquoise waters, as well as the beach of Simos, the Peloponnese is more reminiscent of an exotic destination. Tree-lined beaches blending green with turquoise to Cycladic coastal areas, the Peloponnese covers the full range of possible 'sea experiences'. Due to the high mountainous part of the peninsula and the sea that completely surrounds the peninsula, visitors and locals have several options for physical activity: sailing, kayaking, canoeing, rafting, mountain biking, trekking etc.

Other attractions in the Peloponnese include:

• The famous fortresses Palamidi and Bourtzi, the small island in beautiful Nafplio;

• The gorge of Polylimnios with its natural lakes and dozens of small and large waterfalls;

• Picturesque, traditional villages such as Dimitsana, Vitina, Kastanitsa Kardamyli and Stoupa, both in the coastal areas and in the mountains of the Peloponnese;

• The archaeological site of Mycenae with the tombs of Atreas and Clytemnestra;

• The region of Kalavrita with the ski center and the monastery of Agia Lavra;

• The wetland of Lake Stymphalia and the Environmental Museum amidst beautiful green countryside.