For sale 2-storey house of 121 sq.meters on the island of Corfu. The ground floor consists of livin...

For sale 2-storey house of 120 sq.meters on the island of Corfu. The ground floor consists of livin... 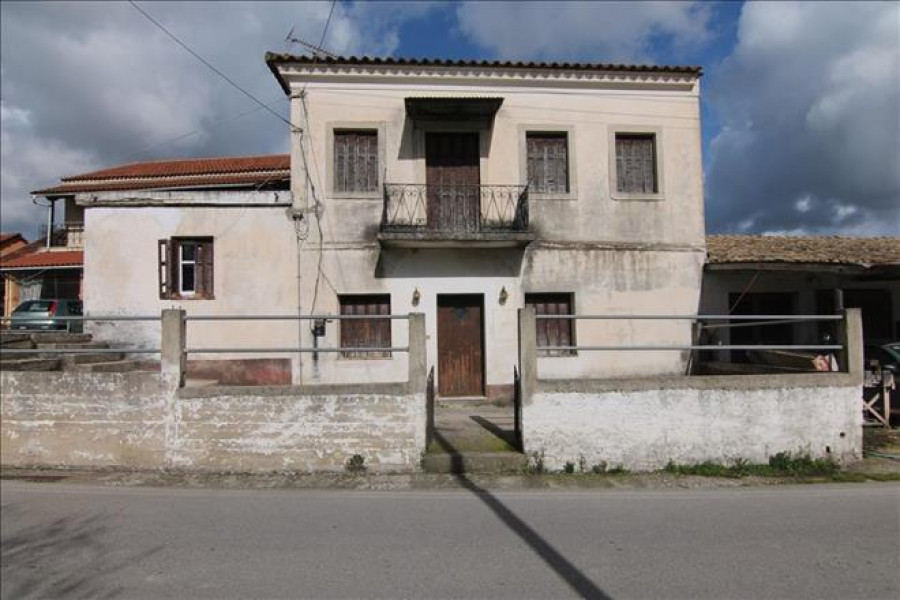 For sale 2-storey house of 148 sq.meters on the island of Corfu. The ground floor consists of 2 bed... 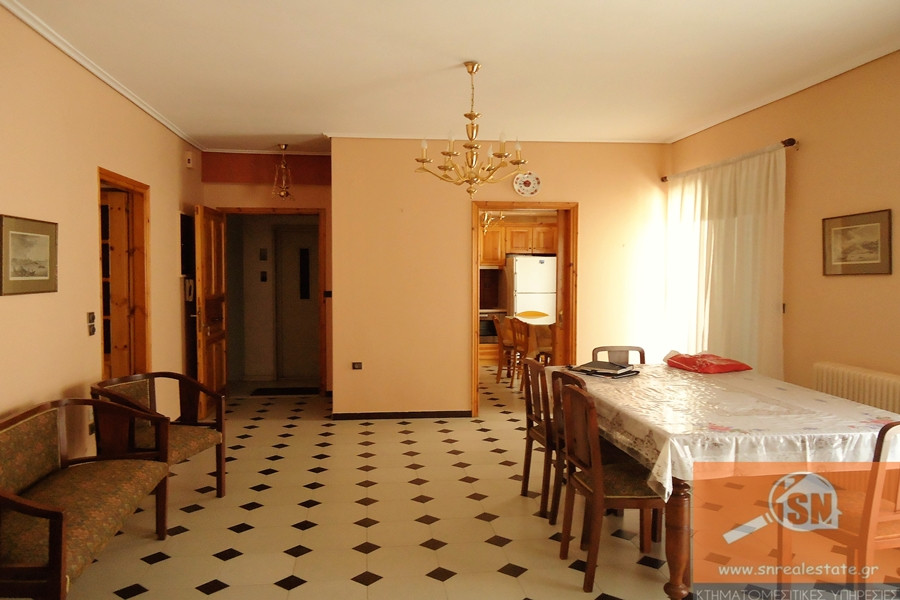 Central Greece is virtually in the center of Greece, bordering on the north with Epirus and Thessaly, and with the sea in other directions, the Ionian Sea on the west and the Aegean Sea on the east. Its major cities, besides Athens and Piraeus, include Lamia, Livadia, Karpenisi, Messolongi, Amfissa, Chalkida, Arachova and Galaxidi.

In addition to historic sites such as the oracle of Delphi, the knights’ fortress "Agriosykia" in Livadia or the Byzantine church of Agia Triada in Karpenisi, the region offers several museums, including, for example, the Archaeological Museum in Lamia with findings from the Neolithic period, the antiquity and the Byzantium era.

But Central Greece is worth a visit not only from a historical and archaeological point of view: on the second largest Greek island of Euboea, there is one of the oldest health resorts in the world, the medicinal springs of Aedipsus, which were known in antiquity, and the famous waterfalls in Drymona, where a natural park is being created. On the mountain Velouchi there is a small ski area.

Undoubtedly, the stark contrasts that characterize the region are characteristic of central Greece: traditional mountain villages coexist alongside picturesque coastal villages, creating an unforgettable picture of natural beauty and architectural diversity. The Thermopylae, inseparably linked to the historic battle against the Persians and the heroic figures of the Spartan fighters of the time, are of great historical interest. Close to the impressive statue of Leonidas is the historic center of the Thermopylae, where you can get all the important information about the battle and history of the time. Just minutes away from the Thermopylae is the archaeological site of Delphi, also known as the "navel of the earth". The Oracle of Delphi, a World Heritage Site by UNESCO, was the center of the ancient Greek world and one of the most famous sacred sites in the world.

The ultimate winter experience for those looking for relaxing moments in beautiful, picturesque yet cosmopolitan villages is definitely Arachova. At the Vagonetto Mining Park in Fokida you can go on an underground exploration of the metals and learn a lot about metal mining. In the village of Kamena Vourla in Fthiotida you can find some of the most important thermal springs and health resorts of Greece: the therapeutic properties of the springs and the site’s modern facilities allow visitors to find precious moments of relaxation and therapy amidst evergreen nature.

The prefecture of Evritania is referred to as the area in which it is allegedly always raining; a natural phenomenon that has no equal! The waters of the river Krikeliotis form waterfalls that fall from great heights over long stretches of its course, giving the impression that it is raining. Especially during the summer months, this region is a popular destination for excursions and vacations. Nature lovers will get their money's worth here: whether exploring the beautiful nature of Evritia or "river trekking", canoeing, rafting or even swimming in the crystal-clear waters of the river - relaxation and adventure options are unlimited.

In Central Greece you can also enjoy talking walks on beautiful beaches. Glyfa, Eratini, Agios Isidoros or Alykes Drosia are just a few beaches awarded with the Blue Flag for sustainable tourism. A connection from the port of Agios Konstantinos to the Sporades, Skiathos and Skopelos, offers the opportunity to quickly cross over to the cosmopolitan islands.