This superb property is in a wonderful location ju... 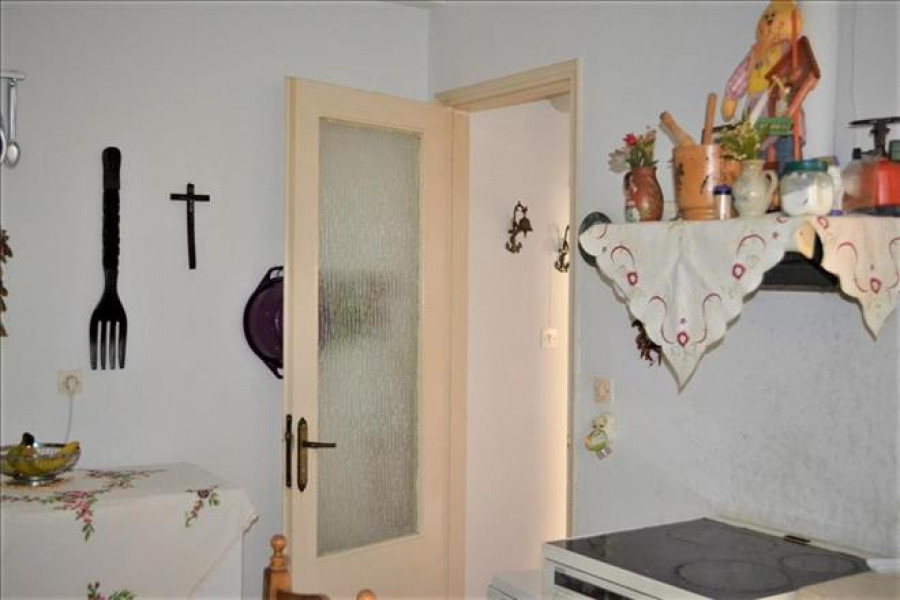 For sale 0-storey house of 355 sq.meters on the island of Corfu. There is heating. Extras include...

For sale 3-storey house of 400 sq.meters on the island of Corfu. The semi-basement consists of 2 be...

For sale 0-storey house of 360 sq.meters on the island of Corfu. For sale building of totally 3... 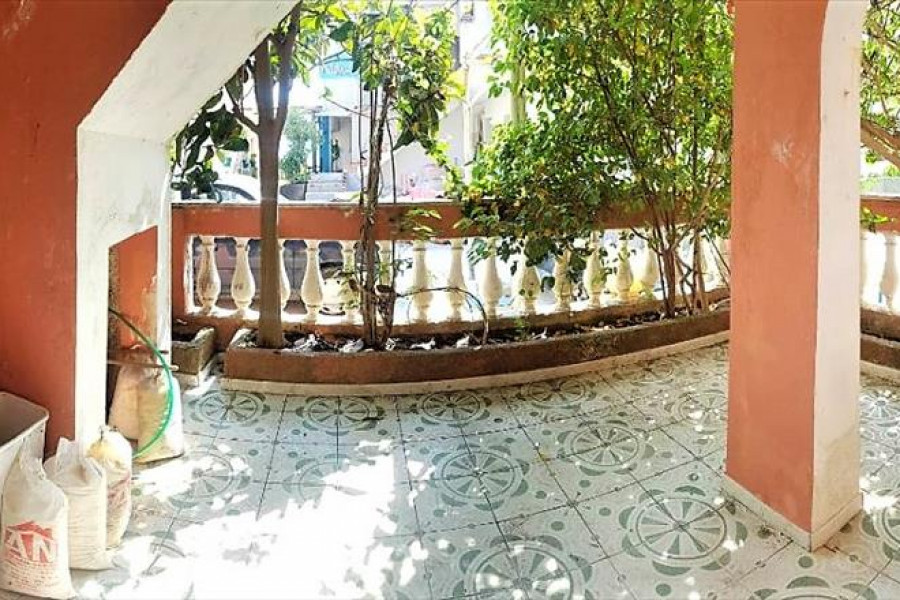 For sale 3-storey house of 290 sq.meters on the island of Corfu. The ground floor consists of one b...

The Ionian Islands, also called Heptanesos after the seven main islands, lie to the west of the Greek mainland and the Peloponnese. Geographically, they include the area below Albania to the southern tip of the Peloponnese. The Ionian Islands consist of six large islands, namely Corfu, Paxos, Lefkada, Ithaca, Kefalonia and Zakynthos, and some smaller ones. Three of the islands have their own airport: Corfu, Kefalonia and Zakynthos. Lefkada is the only island connected to the mainland by a bridge. All islands are easy to reach by ferry.

Exotic beaches with turquoise waters and white sands, medieval fortresses, neo-classical palaces, Byzantine churches, caves and shipwrecks, with their millennia-old secrets, testify the history of the Ionian Islands and offer travelers the opportunity to become the protagonists of their own memories.

Some of the most beautiful beaches in Greece can be found in the Ionian Islands (some awarded with the Blue Flag). Myrtos, in Kefalonia, is considered the most beautiful coastline of Greece: the water, deep blue in some places, green in others, the white beach, the steeply falling rocks. Navagio, the most famous beach of Zakynthos, difficult to reach because of the rocks, the Skinos beach in Ithaca and Canal d'Amour in Corfu are some of the most attractive destinations.

Whichever island (s) you choose, each has its own appeal:

Corfu: Mountains, greenery and olive groves characterize the landscape of Corfu in combination with beautiful coves and sandy beaches. In addition to the scenic beauty you can trace the footsteps of the Greeks, the Romans, the Byzantium or the English and Venetians in the streets of Corfu Town or in the palace of Achilleion, where Sissi lived, or Mon Repos of the English High Commissioner Frederick Adam. The church of the patron saint of the island, Saint Spyridon, captivates with unique icons.

Paxoi: Rich in beautiful bays on the east coast, decorated with grottoes on the west coast, Paxoi is a very popular holiday destination. The Church of the Virgin Mary, "the Katharon" in the Paxoi is one of the most beautiful in the Ionian Islands.

Kefalonia: Imposing cliffs and beautiful bays dominate the picture of this island. At the cave of Melissani you can marvel at 20,000-year-old stalactites and another attractive destination is the 100,000-year-old Drogarati Cave.

Kefalonia also hosts the castle fortress of Agios Georgios with the chapel of Evangelistria, built on the hillside outside Argostoli, offering one of the most beautiful views ever. Also worth visiting is the Church of Saint Gerasimos.

Lefkada: The island is named after the white stones that are typical of the landscape on the south. Lefkada is known for the beautiful beaches of Porto Katsiki and Kathisma. Here, you can also visit the impressive castle fortress Agia Mavra, which has protected the capital of the island for many centuries.

Ithaca: The island of Ulysses and Penelope is very mountainous and dotted with olive groves. The church, dedicated to the Holy Apostles, is the religious center of the island.

Zakynthos: Fine sandy beaches invite you to take a swim, some of them serving as breeding ground for the Caretta turtle. The island hosts the first National Marine Park responsible for Caretta, the protected marine turtle species. Well preserved in Zakynthos is the famous castle fortress Bochalis. Among the most important religious centers of the Ionian Islands is the Holy Church of St. Dionysius.